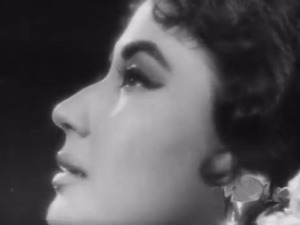 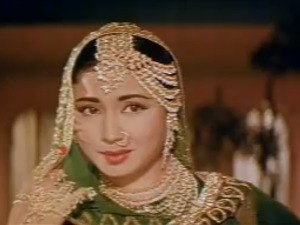 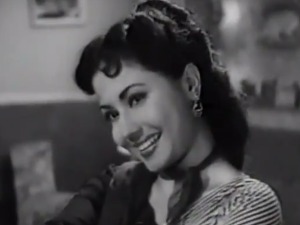 On 31st March it was her 41st death anniversary. To commemorate it here are ten of my favourite songs filmed on her. END_OF_DOCUMENT_TOKEN_TO_BE_REPLACED 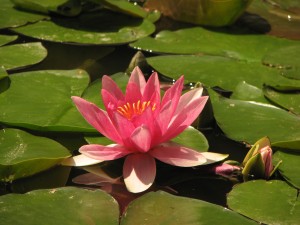 So, here is my list of 10 favourite Hindi film bhajans
END_OF_DOCUMENT_TOKEN_TO_BE_REPLACED