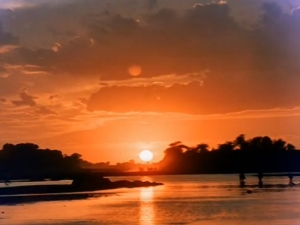 Now we all know that the village life as depicted in our films is nothing like the real thing, but some of the older films did manage to get some sort of realism, simplicity, though in some cases burdensome (Mother India). Whatever the case they always give me a feeling of being purified. Blame it on the pollution inducing contemporary films. Dilip Kumar, Balraj Sahni, even Raj Kumar made convincing villagers. The heroines all looked good enough. Not only that, but the folksy songs were great. END_OF_DOCUMENT_TOKEN_TO_BE_REPLACED 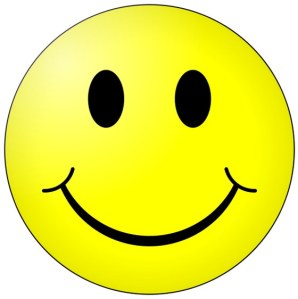 I have selected songs which made me go *hehe* or *snort* or outright *guffaw* at some particular moment in the song. *just smiles*were excluded. Some have funny lyrics or are slapstick , but what is common is they are all madcap songs – some more than the other.
*No just smiles* leads me to the next point or even a ‘Disclaimer’.
Sense of humour varies from person to person so these songs may not raise even a smile on the faces of some listening to them, who might wonder what was wrong with me  END_OF_DOCUMENT_TOKEN_TO_BE_REPLACED