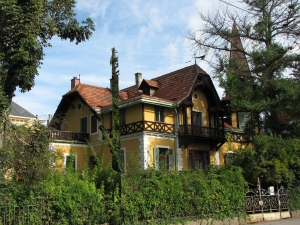 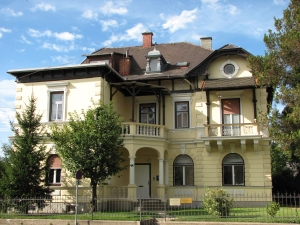 Like many of the dreams and aspirations of the common man (whoever or whatever he/she is), even this aspect has not been neglected in the Hindi film songs. Here are my favourites!
END_OF_DOCUMENT_TOKEN_TO_BE_REPLACED 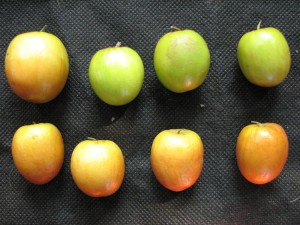 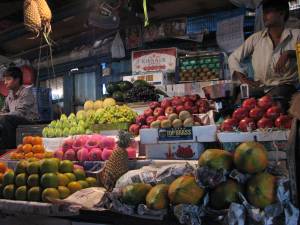 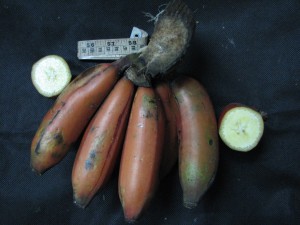 I can only write about ten such songs. After reading this article, you, my dear intelligent readers will surely see through many other songs, which we sing every day and have been racking our brains why a certain word doesn’t quite fit in.
END_OF_DOCUMENT_TOKEN_TO_BE_REPLACED