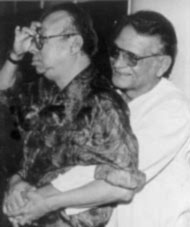 Preparing this list was a pleasant though a very weary process for me. I have lost count how many times I included and rejected the songs. None of the songs here were in the original list except for dhanno ki aankhon me.
So to make matters at least a little bit easy for me, I set up the following rules:
1. The song must be from a film.
2. The film must have had a proper release in the cinema halls.
END_OF_DOCUMENT_TOKEN_TO_BE_REPLACED 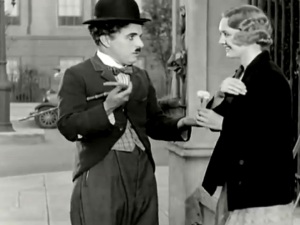 In my post Mala Sinha song list, while commenting the song from Patanga. I wrote that the species of blind heroines became rare in the 80s. I didn’t know that they had become so abundant in the last decade. My favourites though, as you would guess, are not from the last decade but earlier. Well, here they are! Enjoy!
END_OF_DOCUMENT_TOKEN_TO_BE_REPLACED