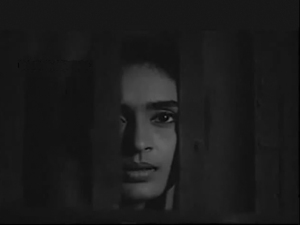 The music is by S. D. Burman and the lyrics by Shailendra and Gulzar (Mora gora ang lai le) It is interesting, that of the seven songs only two are picturised on the main character of the film. The two male protagonists don’t get any songs. Of the remaining five, four songs are sung by junior artistes and one is a background song.
END_OF_DOCUMENT_TOKEN_TO_BE_REPLACED