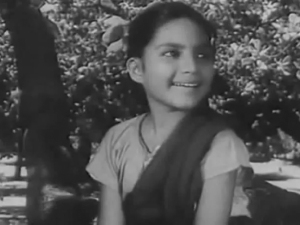 Longing for Krishna is a leitmotiv of many Krishna bhajans and in Bhakti tradition, which means the longing for the merging with the eternity. This has been used in many Hindi film songs to show the longing of a woman for her beloved like here Paro longs for her Devdas.

Similar emotions as above, though stressing more on the unification with the eternal one and becoming pure once again. Guru Dutt has used this very beautifully in this scene, where the street-walker Gulabo deeply in love with the poet Vijay (Guru Dutt) feels this love, passion and gets transformed through it. For me this is one of the crucial moments in the film, where Gulabo (Waheeda Rehman) finds love. Vijay himself, in whose love she undergoes this transformation is still far away from it. He understands the futility of all much later, after he has gone through his death and resurrection and emerges triumphant in that he renounces fame, power and wealth.

I just discovered this today and wanted to share it with you! 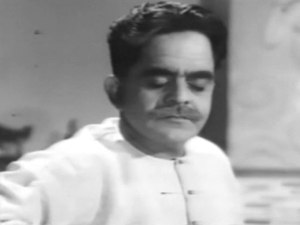 The one who removes the thoughts from the mind is Manmohan. That is then deep meditation! 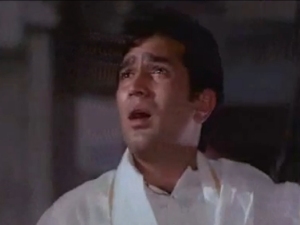 Anand Bakshi plays with the words shyam making it mean both Krishna as wella s evening. 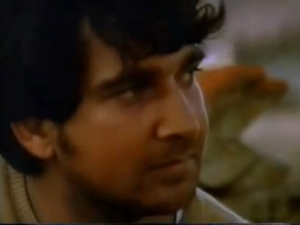 Prakashchandra introduced me to this song in the bhajan list. Thank you Prakashji! 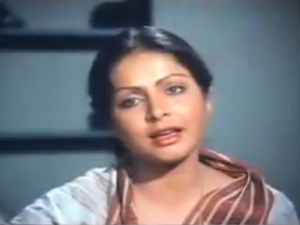 Isn’t it sweet the way it says that Radha loses herself while searching for Shyam? She searches for him everywhere and also finding him in everything, she ceases to be herself!

Even he is one with Krishna and that also the whole day long! 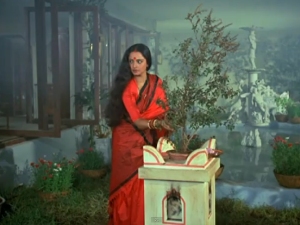 So which are your favourite Krishna songs?

← Pacifist’s Ek Gaon Ki Kahani (A village story)
Look! It Is A Bungalow! →